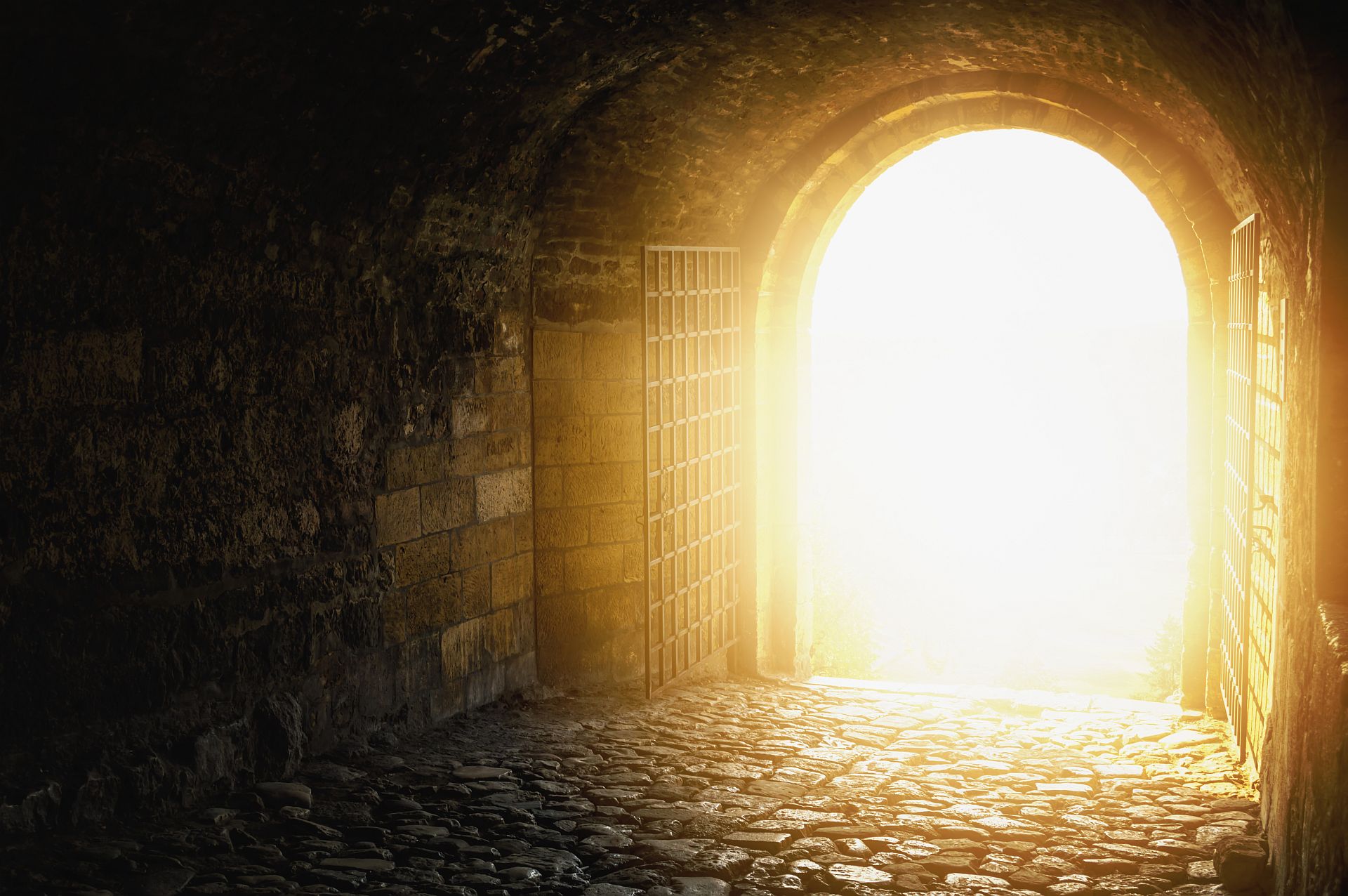 While the old saying, “You can pick your friends, but you can’t pick your family” is absolutely true, I don’t have to keep them close.

I can directly link my serenity to the people in my life. While I don’t rely on them to keep me sober, they do play a large part in my overall mental health and well-being. As much as the introvert in me would love it; if I am to recover to any sort of place where I can be truly happy, I have to find a way to exist in a world that has other people in it.

If I surround myself with toxic people, that “poison” seeps into my life regardless of how hard I try to keep it out.

Family “Fun” for Everyone

Over the years, I tried setting boundaries to limit my exposure. Even as an adult, I found that my deep-seated feelings of family obligation, combined with my childhood desire to please my parents made it difficult to keep them. My mother’s overwhelming use of manipulative guilt made it almost impossible to hold my ground and protect my own feelings.

After a horrible attempt at making 9th step amends, the situation worsened dramatically with my mother throwing blame and guilt in my direction. Whether she did it intentionally, or just as a part of her own mental illness, I will never know. I did not want to plumb the depths to find out.

Something had to change. I felt ‘locked in” to my family because of genetics. In my own head, I felt I ‘owed’ them to maintain a close relationship. Was it not me who behaved badly and caused them so much grief? I knew I was miserable, but I didn’t believe there was anything I could do about it.

The Big Book talks about a “jumping off” point: I had reached that place. I could not envision going on with my relationship the way it was, but I could not see a way without it either.

I felt locked into my family relationships by birth

Something had to give in my life. My mother constantly barraged me, wielding guilt like a cudgel. Sometimes verbally – but often just implied – she clearly let me know I was required to take it because she was my mother.

Even as a man in my 50’s with double-digit sobriety in the program, I felt I could manage it. I truly believed it was just a price I had to pay to be alive. Her punishment was a never-ending 9th step amends. Much like my drinking, I had no idea that the end was near.

A Call in the Night

I was in France when my brother called me to let me know my mother was near death. There was some discussion about a last-minute flight to the US to be with her, but the prognosis was poor for her making it another day. In the middle of the night, my phone rang and I prepared for the news that my mother had passed. Curiously, it was her number on my caller ID.

I answered to find my mother on the other end. She cut to the brutally to the point, “David… I am dying. I hate you.” The phone dropped as I could hear the alarms in her hospital room start to go off. I could hear the nurses start to scramble around her as one of them picked up the phone and hung it up.

Stunned, I lay in the darkness wondering what had just happened. I can’t say that I was sad, or even angry. An overwhelming numbness descended over me. My mother’s last words to me were “I hate you.”

The hospital staff revived her after a moment. She had only been ‘dead’ for a minute.

Without knowing it, my mother gave me the best gift she had given me since birth: a key to the “family” lock.

My Mother Gave Me The Best Gift Ever: A Key to the Lock

The next morning, my brother called to let me know that our mother had been revived and was expected to make a full recovery. Once spoken, words can never be retrieved. Even as we returned to the US, I knew my relationship had changed forever. While I was glad my mother was going to get better, I also knew that her words lifted my family burden. The price had been paid and I was free.

Almost immediately, I felt I had been given permission to leave. Without the overwhelming feeling of obligation, I could move on and begin to feel good about myself – almost as if it were for the first time.

Taking a look back at it, I can understand why I felt the way I did. I had been raised to believe that blood was thick and could not be denied. This simple idea caused me more pain over the years than I can truly come to terms with.

I had to rely on my mother pushing me away to give myself permission to leave. The only regret I had was that I did not have the strength to do it years earlier. 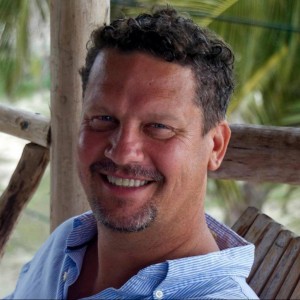 Sober since 1994, David strongly believes that if you get out of the way, miracles will happen!
All Posts »
PrevPrevious3rd Step: Turning My Will and My Life Over Was Easy
NextStep 4: Searching and FearlessNext